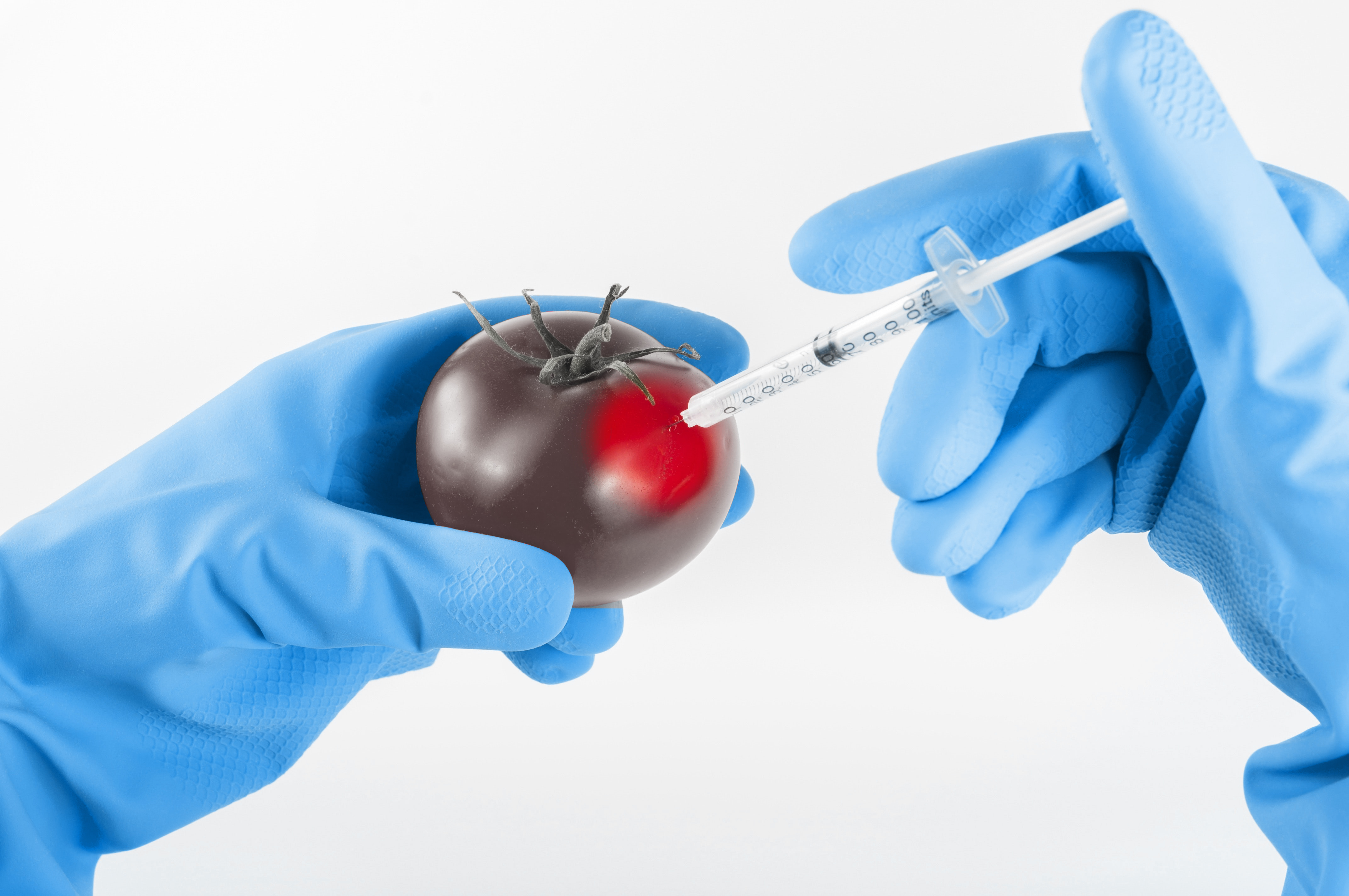 Food adulteration involves the addition of chemicals to food which degrades its quality. It is typically carried out to make food seem more fresh, enhance flavour or increase the quantity of food production at a cheaper rate.

According to the Federal Food, Drug and Cosmetic Act – followed by most cruise ship chefs – adulterated food includes any edible substance that has additives that are injurious to health, has additives that have not yet been deemed safe for consumption, has been packed or stored in unsanitary conditions and has had a valuable ingredient omitted or replaced (completely or partly).

On board, cruise ships chefs jobs require in-depth knowledge of food safety and skills to identify adulterated products. If found, they are kept aside for inspection and a report submitted to higher ups. This keeps the fraudulent adulteration industry in check and helps the cruise ship maintain its quality status.

Adulterants can cause immediate health effects such as diarrhea, nausea and poisoning, but can also have long-term effects (especially if ingested over a prolonged period of time) such as glaucoma, lung and heart disorders.

Bacterial adulterants such as salmonella and bacillus cercus can cause severe abdominal issues. These kinds of adulterants are most easily spread on cruise ships and must be avoided at all costs.

A majority of cruise ships make stops in US ports and therefore, come under US food safety laws. Non-compliance can cause hefty fines, sickness and repercussions for the whole company.

In 2017, the Center for Disease Control Prevention noted 17 instances in which cruise ships failed inspections, according to a MarketWatch analysis. These included a range of issues including minor ones where a mop was stored incorrectly to major ones where crew continued to work despite displaying symptoms of gastrointestinal illnesses.

In situations where cruise ships fail inspections, the vessels are required to submit a Corrective Action Report indicating exactly how they plan to rectify the issue. They must also pay a fee for re-inspection. This fee can go up to almost US$18,000 for the latest large-scale commercial liners.

Vessels that continue to fail on major issues where the health of passengers and crew is at stake maybe given a ‘no sail’ recommendation. During this time, they are expected to stop plying while issues are being fixed. If they continue to sail without fixing the issue, the recommendation turns into an order.

But all food establishments, not just cruise ships, can suffer other consequences of food adulteration if a guest gets affected. If they have enough evidence, guests can sue the company. If many are affected, they could take to social media and the internet to vent their feelings.

Many establishments have felt the backlash of poor reviews online. A study by Checkit in the UK in 2016 suggested that as much as 61 per cent of people would not eat at a restaurant that received poor food hygiene ratings.

The implications can also reach employees who might not take too keenly to working in an unsanitary environment or who might have a grudge against the company and make mention of it on social media.

There are many ways in which adulteration of food can harm the cruise ship industry, so vessels take great precaution to avoid safety hazards as far as possible.