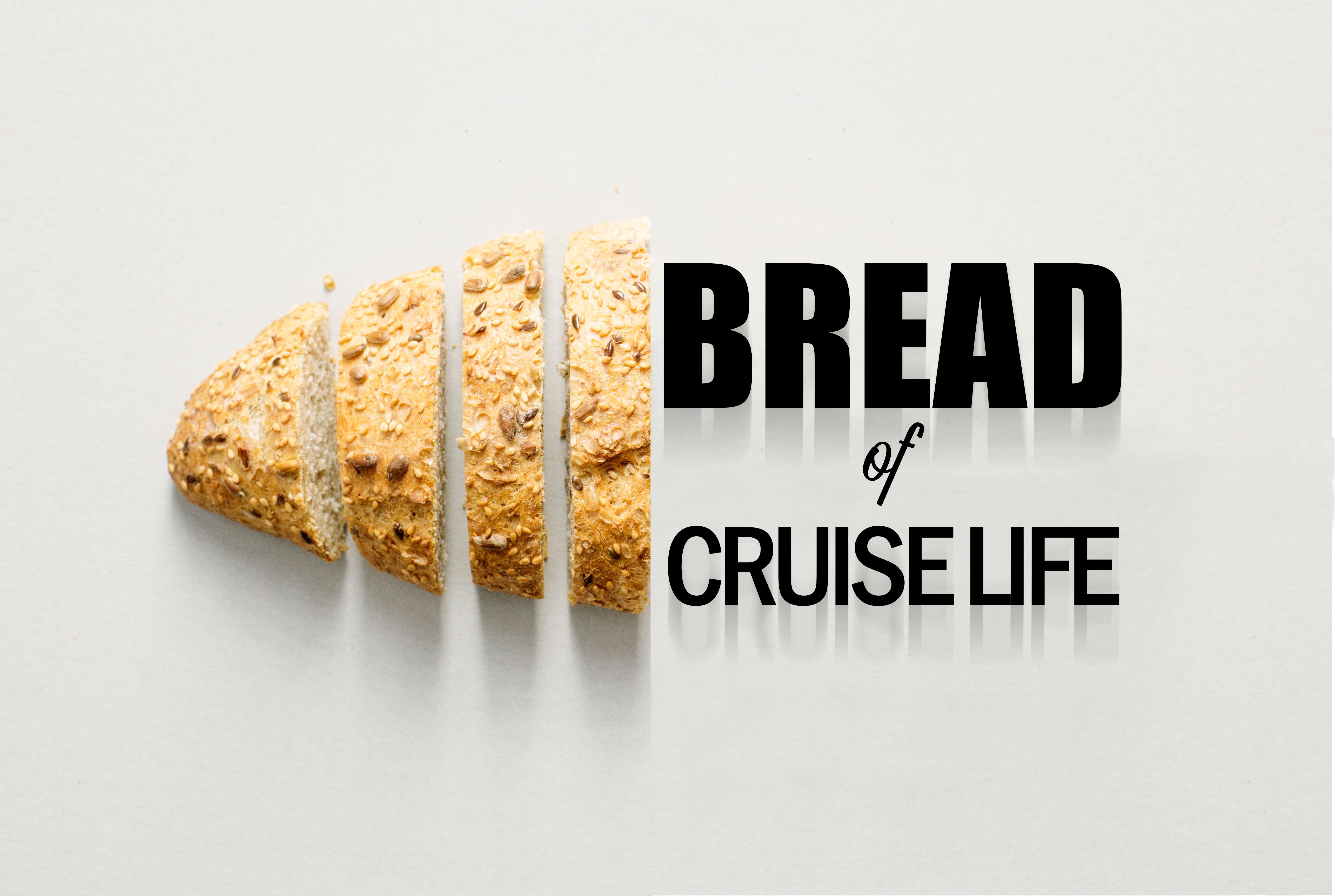 Life as a cruise ship chef is fairly different from one working in a land-based job. The work and living environment varies starkly and often potential recruits are subject to hearsay that can make them anxious about becoming cruise ship chefs. Here are a few myths of working on cruise ships:

You will have to prove yourself immediately
There’s nothing quite as jarring as having to perform to the best of your abilities on the first day of your first job. New cruise ship chefs don’t have to worry about this. Every company has a compulsory orientation and training programme to help you get acquainted with your work space, team mates and responsibilities. It is certainly a competitive world out there, but you will definitely get some breathing space before you are expected to perform.

Promotions are non-existent
Once more, this is based solely on the fact that there are many people vying for cruise ship chefs jobs. But you must also remember that the industry is expanding; it saw a six per cent increase in passengers from 2018 to 2019, and 18 new ships were ordered just from Cruise Lines International Association for the coming year, according to cruising.org.
This means that there will be improving employment prospects, and as with every industry, people with experience and good reputations are far more likely to be promoted both within the company and outside. Cruise ship chefs also stand to profit from promotions in land-based jobs when crossing over.

It’s a paid vacation
Many cruise companies, or even people currently with cruise ship chefs jobs, can paint an unrealistic picture of life at sea. It may seem like they are discovering a new exotic location every week, indulging in the best food, drink and activities, and generally having the time of their lives.
While cruise ship jobs are exciting, they are certainly not a walk in the park. The work days can be long and arduous, and there will be times you are required to be on ship even during your time off to adhere to rules on the minimum number of personnel on board. This is on a rota basis, so everyone gets a chance to relax. All in all, you will definitely enjoy time off in port while within the restrictions of your duties.

You will be home sick
Being far away from home for many months at a time can cause some people to be anxious, especially if it is their first time ever. You are probably imagining weeks upon weeks of no connection with home in a completely new environment.
While this may be partly true for a few rare individuals, cruise ship companies offer many ways to help ease any home sickness, if at all. Many Indians work on board cruise ships and you will find a range of food that reminds you of home. You will also find many employees speaking a language familiar to you. Major festivals such as Diwali and Holi are also celebrated with special food from the region, and parties specially for the crew.
Cruise ship companies also provide access to the internet so you can contact home and speak to your loved ones – it may be paid but the cost is often far less for crew than it is for guests.