For most countries outside the tropics, summer holidays mean picnics and barbeques. Smoking food has been a method of cooking since man first discovered fire. Along with roasting, smoking is the oldest cooking method.

The smoke created by burning material – most often wood – offers a distinct flavouring to food, as well as browning and preserving it too. Lay people are most exposed to the barbeque style of smoking, but that’s just the tip of the iceberg when it comes to this method of cooking.

The most common items to smoke are meats and poultry, but fish or game can also be smoked. In many places, seafood, vegetables and cheese are also smoked. It is thought to be a healthier method of cooking as no oil or fat is required during the process and when done right, the food remains succulent.

In a hot smoking method, temperatures are between 52-80 degrees Centigrade (126-176F). The food is raw before being smoked and cooked during the process. Often, meats are air-dried by hanging them from the ceiling or placing them on racks in a refrigerator or cool room so they develop a ‘skin’ that helps the smoky flavour to cling to it. Smoking lasts for anywhere between an hour to a whole day, and sometimes meats, fish and poultry are soaked in brine to help retain moisture during smoking.

Hot smoking is not the best method for long-term food preservation and it is usually served right away or stored in a fridge or freezer for a few days.

In cold smoking, food remains raw throughout the process. And because temperatures in the smokehouse are usually between 20-30 degrees Celsuis (68-86F), they offer the ideal conditions for bacterial growth. So cold smoking can be dangerous if not done right. To reduce risk, most meats are cured before cold smoking, which is typically done to boost the flavour of cheese or nuts as well as beef, salmon, pork chops, chicken, steaks and other similar cuts.

An additional method is smoke-roasting which combines roasting and smoking. This is basically barbecuing where temperatures are jacked up above 121 degrees Centigrade (250F). This is the easiest type of smoking to replicate at home without the risks of not attaining the right temperature to kill bacteria.

Cruise ship chefs find it difficult to include smoking as a cooking method on board due to the hazards of having an open fire. In such cases, liquid smoke is a go-to addition, made by condensing smoke from wood. It is water soluble and lends a similar flavour to meats and vegetables as smoking over flame.

Still, this trend is now changing. American celebrity chef Guy Fieri turned cruise ship barbecuing on its head when he launched Smokehouse on Carnival Vista which is reportedly the first restaurant at sea to have a full-on smoker.
More cruise ships are now jumping on the bandwagon. Carnival Magic opened Guy’s Pig & Anchor Bar-B-Que Smokehouse, while Princess Cruises brought Planks BBQ on board Caribbean Princess and Norwegian Bliss has Q with brisket, ribs, chicken and sausages smoked over hickory, oak and pecan wood.

And it’s not just meat, seafood and vegetables that can be smoked. Chefs can get innovative with cheeses such as gouda, palmero, gruyère and provolone; garlic, chipotle, peaches, oysters, olives, corn, and nuts such as almonds, pecans and walnuts. 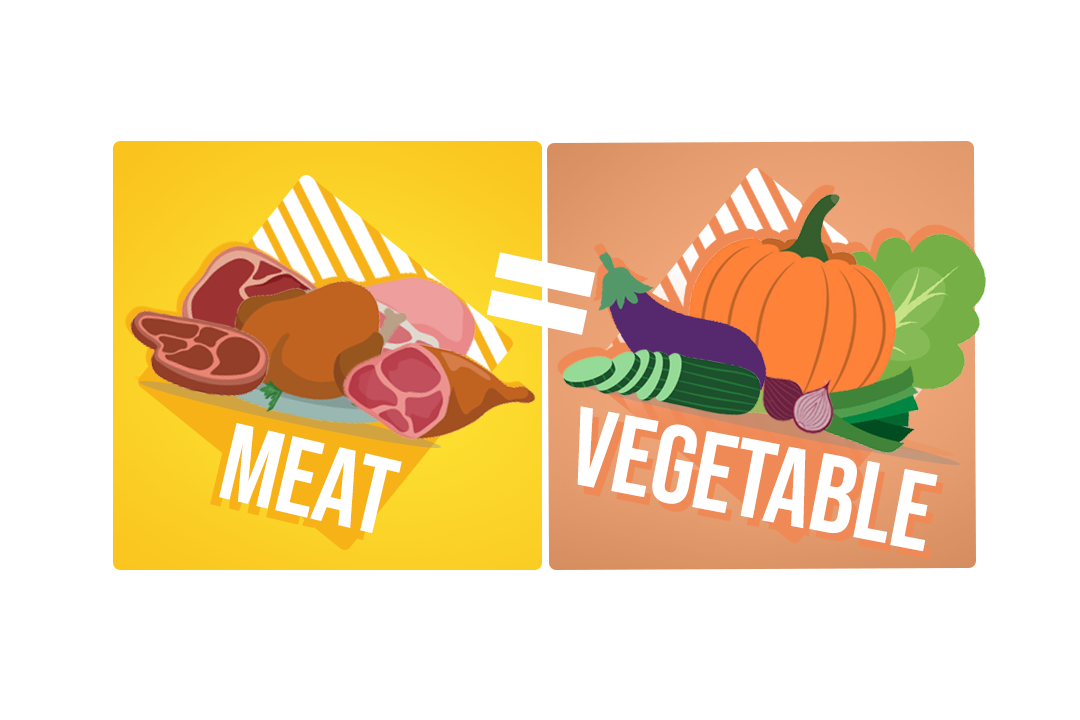