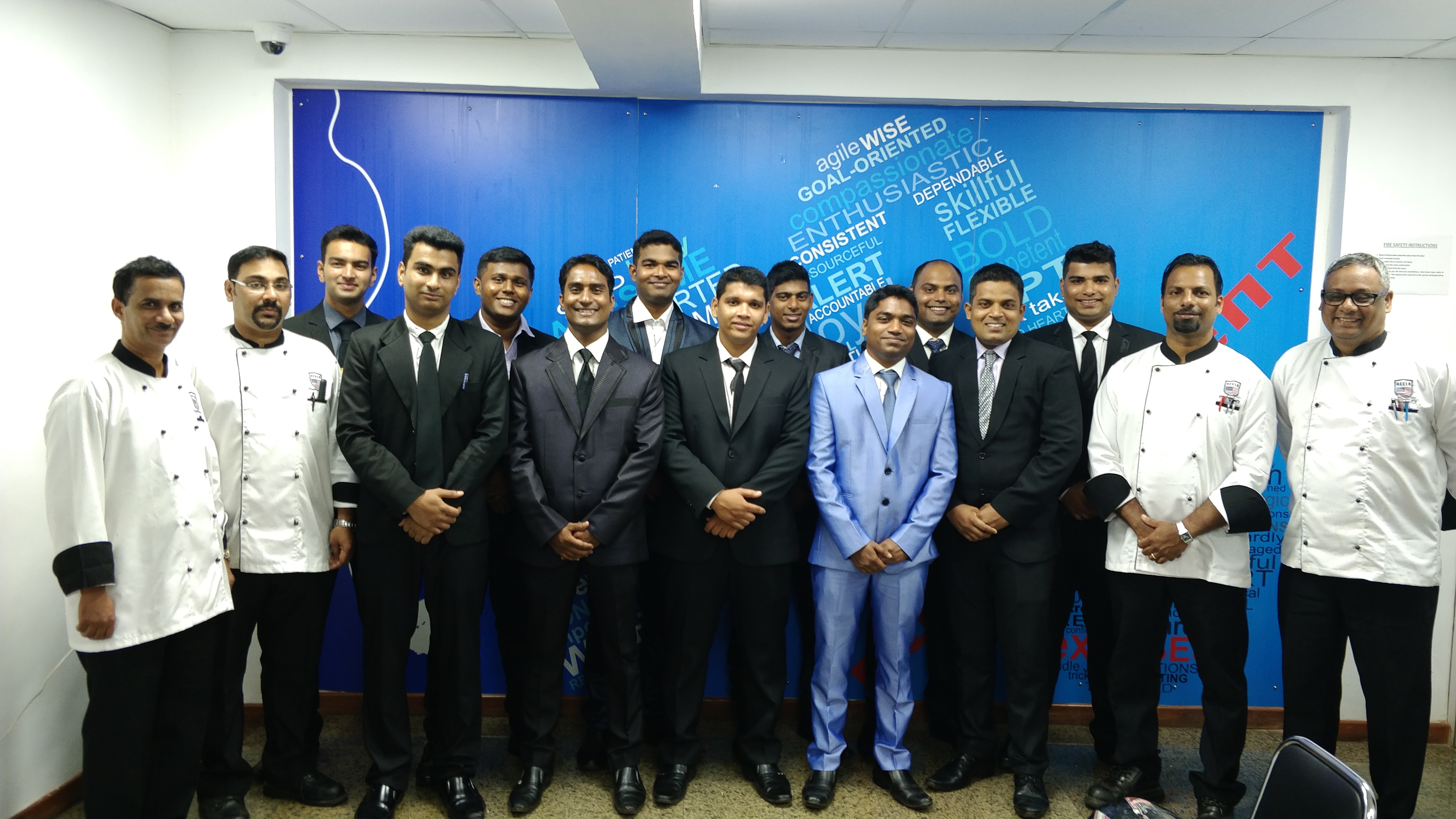 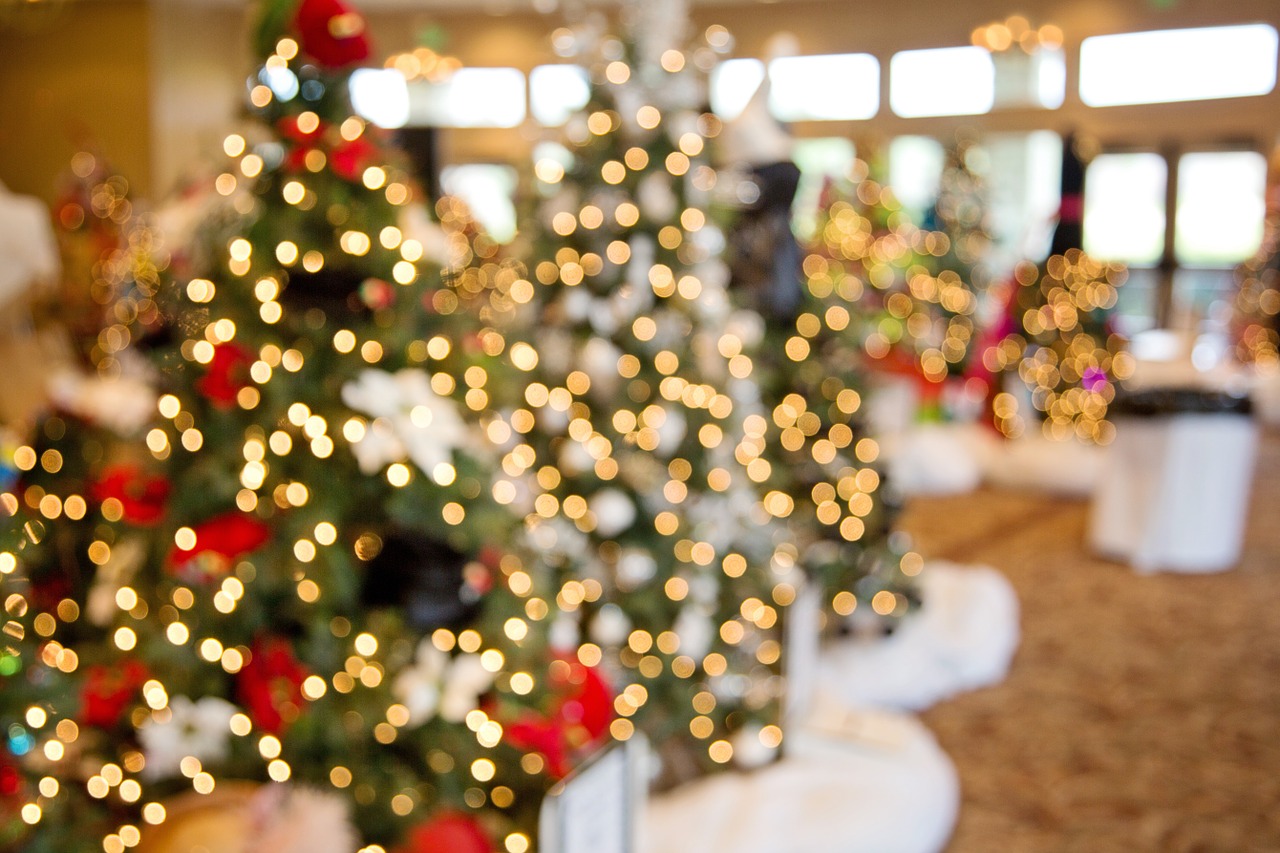 End-of-year holidays are some of the busiest times of the year on cruise lines the world over. Celebrations begin from Thanksgiving at the end of November and continue through to Hanukkah, and then on to Christmas and New Year.

Most people prefer spending time with families at this time, and many, instead of doing the traditional dinner at home, go on cruises. It allows families to get away from extreme weather – very hot in the southern hemisphere countries such as Australia and very cold in places like Europe, the US and Canada.

Being together means guests enjoy lots of meals and treats, for which cruise ship chefs have a big role to play. For each big holiday, certain traditional delights form part of the festivities and it is key for cruise ship chefs to know what they must look and taste like. After all, many cruise guests will look for that ‘authentic’ taste that takes them down memory lane without having to go through the trouble of making it themselves.

This is a celebration that is all about the food. Research has shown that most Americans eat more on Thanksgiving than they do on any other day of the year. The holiday is celebrated in commemoration of a meal shared by native Americans and the early European settlers to the continent, known as the Pilgrims.

A traditional Thanksgiving meal is incomplete without turkey. So cruise ship chefs must prepare beautifully glazed birds that can be carved to reveal its delicious stuffing. This is often a bread based mixture combined with sage, chopped celery, carrots and onions.

Side dishes are equally important and cranberry sauce is almost a must-have. Others include mashed potatoes, gravy and brussels sprouts. Green bean casserole is another favourite, as well as Thanksgiving’s most popular dessert of pumpkin pie with its beautiful aroma of various spices.

Hanukkah is typically celebrated anytime between the end of November and the end of December. The Jewish holiday commemorates the Maccabees’ successful rebellion against Antiochus IV Epiphanes when the wicks of the sacred candelabrum in the temple burned miraculously for eight days.

Cruises during this time decorate their vessels with Hanukkah motifs including the traditional menorah or candelabrum and beautiful fresh flower arrangements in colours of blue, silver and white.

It is time for chefs to focus on kosher meals and traditional fare that is baked or fried in oil, in memory of its importance at the temple all those years ago. The most prominent delights are latkes or potato pancakes, sufganiyot or doughnuts filled with strawberry jam, matzo ball soup made from unleavened bread and chicken soup, and gefilte, an appetiser made of minced fish.

Cruise ship chefs also serve up a variety of dishes made of cheese and dairy.

Many families make Christmas and New Year a getaway they can celebrate together. New Year cruises are some of the most expensive ones, and cruise ship chefs must pull out all the stops to ensure guests feel like they’ve had an amazing gastronomical start to the New Year.

Because both celebrations are so close together, many dishes revolve around the same theme of decadence. Dining buffets will most certainly see a roast turkey or goose with all the trimmings.

Desserts and goodies are of prime importance during this time. Gingerbread cookies are an international favourite, with many cruises offering cookie decorating workshops for children. Mince pies stuffed with dried fruits and spices make an appearance everywhere as do chocolate yule logs and traditional Christmas pudding.

Eggnog, a rich, creamy beverage sometimes spiked with brandy, rum or bourbon, is a popular drink around Christmas time. At the New Year countdown, it is customary for guests to receive a glass of Champagne to celebrate. 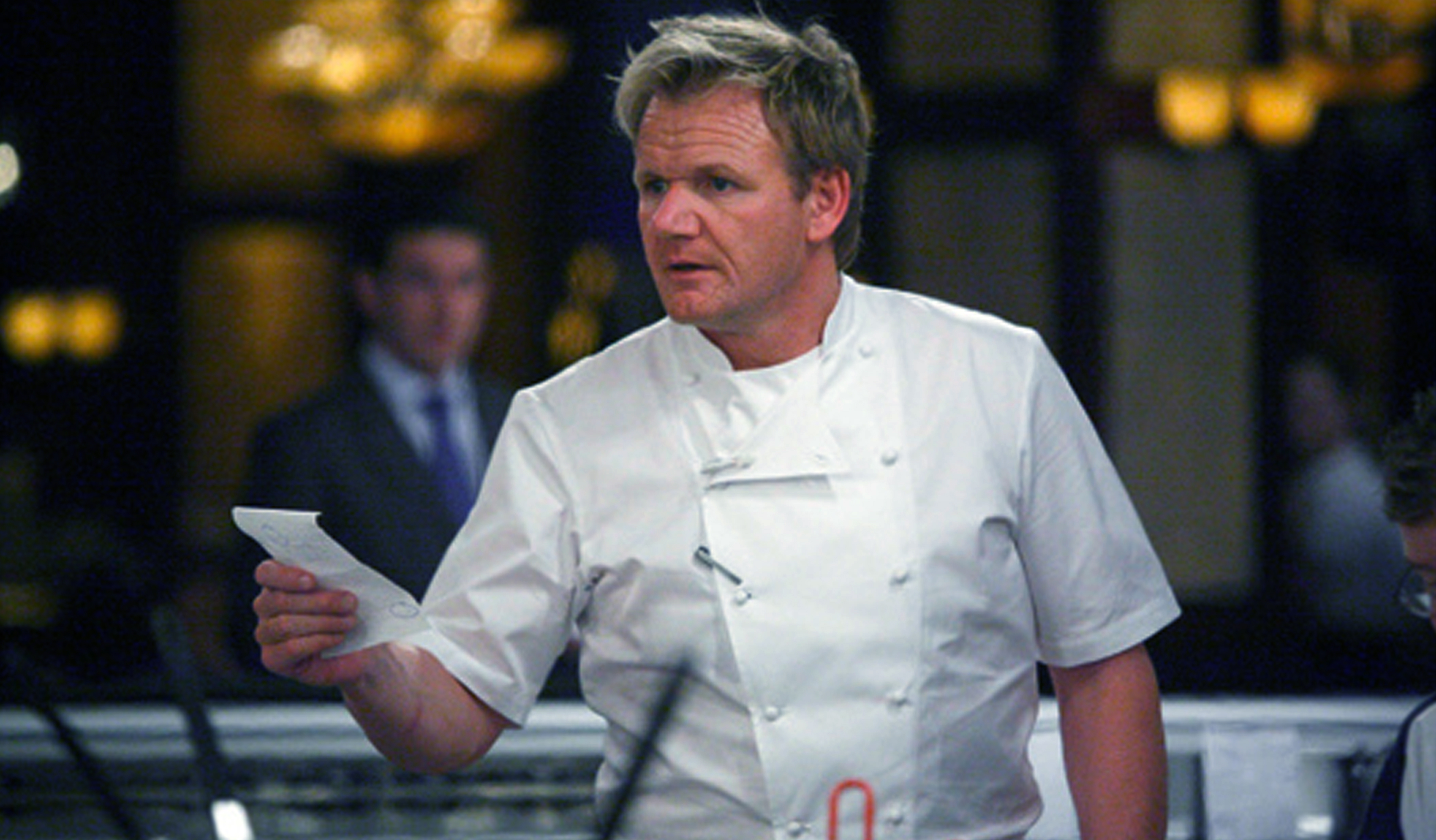 Food is central to a vacation – whether it is simple rural grub or world-famous meals that require hours of waiting for a table. Cruise ships and celebrity chefs have noticed this, closing the chasm between consumer aspirations and logistics with restaurants on board.

The trend slowly started more than a decade ago, but has caught on in a big way. Now, almost every major cruise ship has a restaurant led by a celebrity chef or features a big name on some menu or other.

If successful, restaurants by celebrity chefs on cruise ships work wonders for all involved. Celebrity chefs are able to reach out to more customers through the cruise ship’s sheer size and capacity. They are also challenged by the list of fresh ingredients available and are able to showcase their talent through mind-blowing food despite this limitation.

Cruise ships, on the other hand, are able to leverage the fame of these celebrity chefs and attract food-loving guests who might otherwise not have a chance to visit their land-based restaurants. On board, the team working in the restaurant, such as cruise ship chefs and service staff, are required to meet exacting standards. It adds an excellent boost to their work experience, and provides them with knowledge they can use at any point of life.

Celebrity chef Curtis Stone explained the idea as being able to connect with people through food. Stone, who runs a very successful land-based restaurant called Maude in Beverly Hills (USA), leads concept restaurant Share on Princess Cruises which encourages pass-the-plate meal sharing and communal eating that is rustic yet at the same time different.

India has representation in Atul Kochhar, who creates modern Indian cuisine with a British twist on board his P&O Cruise restaurants East (Ventura) and Sindh (Azura). His light twist on the otherwise vibrantly fragrant Indian cuisine allows it to open up to many more guests and passengers, some of whom might not have tasted this cuisine ever before.

From the guest’s point of view, celebrity chefs on cruise ships are an exquisite deal, particularly for those who love good food and fine dining. The celebrity chefs have their own restaurants around the world, where meals can cost hundreds of dollars and reservations can be hard to come by. Eating at their restaurants on board offers guests the chance to indulge in their food at a fraction of the price and waiting list.

A five-course dinner at Angelo Auriana’s Sabatini, for example, will set guests back just US$25 per person, with additional pasta or entrées costing just US$10 each. Jamie Oliver’s Italian restaurant charges just US$15 per person. Others like Guy Fieri’s offerings at Guy’s Burger Joint are actually included in the price of the cruise ticket. This is considered an absolute steal for passengers.

Celebrity chefs must ensure consistency and quality at their onboard restaurants as their name depends on it. While they may not be available on the cruise ship 24/7, they are known to visit at least once every six weeks to ensure that the head chefs are following recipes and procedures correctly. Additionally, they may hold training sessions with the galley staff, host an interactive meal with guests or even lead a masterclass or cooking demonstration.

If done right, successful partnerships with celebrity chefs can mean profits all around.