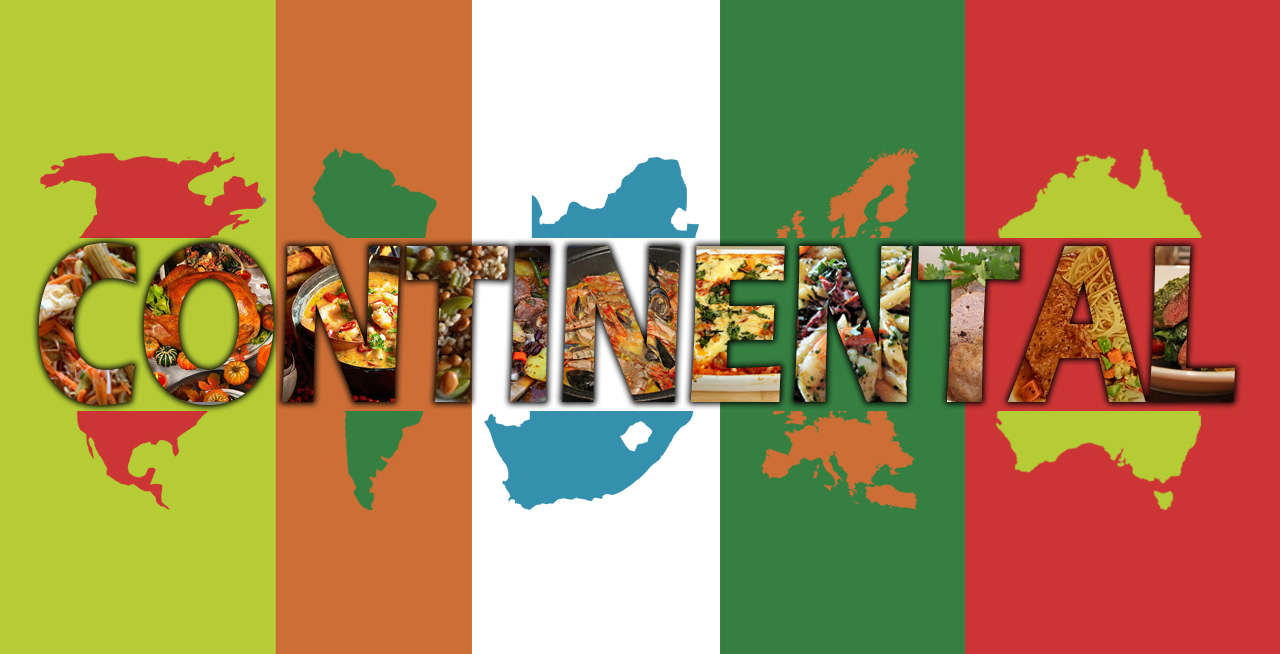 Continental food typically spans the gamut of European fare, but has come to include many similar cuisines as well, including American, Kiwi, Australian. They are marked by relatively milder spice and flavour content compared to Asian cuisine.

As numbers of travellers increase, cruise ship chefs must have a strong basis in this cuisine, given that it is a food of choice for many passengers. Cooking styles revolve around baking, stewing, grilling, and roasting, rather than frying or steaming common in Oriental cuisines.

Here are a few of the most popular Continental dishes with their accompaniments. 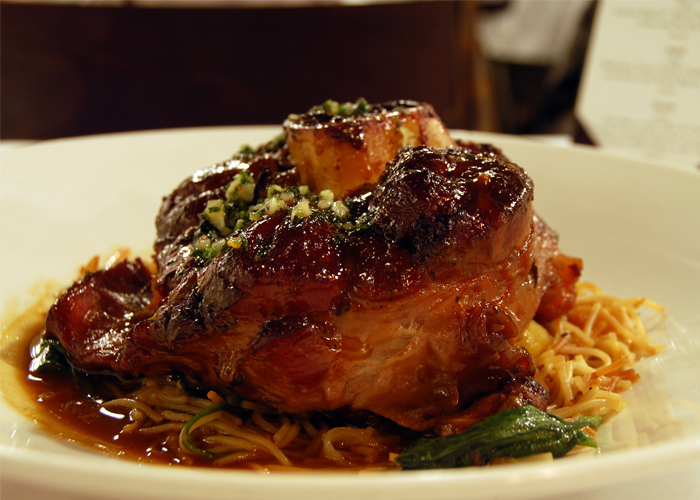 This Milanese speciality literally translates to ‘bone with a hole’, a reference to the piece of marrow in the cross-cut veal shanks. The meat is prized for its tenderness and is braised with vegetables, white wine and broth. It is often garnished with gremolata, a mix of chopped garlic, parsley, anchovy and lemon zest.

Osso buco is generally accompanied by Milan’s special risotto that gets a unique flavour and colour from saffron. Another option for accompaniments is a creamy, boiled cornmeal polenta. 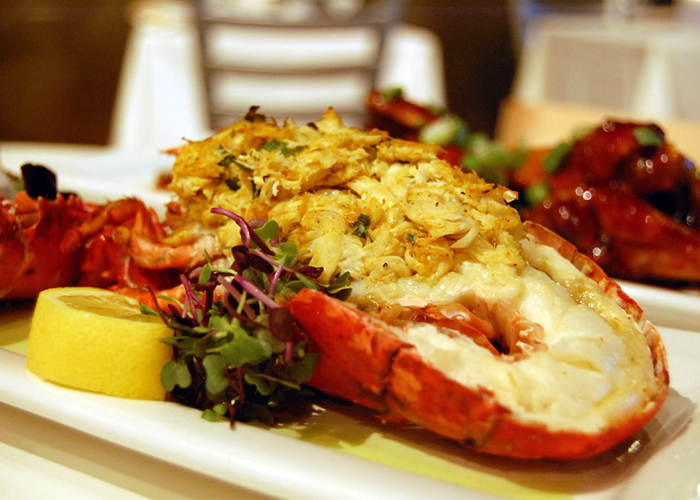 With its French origins and extensive prep requirements, lobster thermidor comes with a hefty price tag. The dish heroes the sweet meat of the crustacean combined with egg yolks and brandy or cognac which is then stuffed into a lobster shell.

Its most popular accompaniment is an oven-browned cheese crust – with Gruyère being the preferred choice – which contains powdered mustard for flavouring. 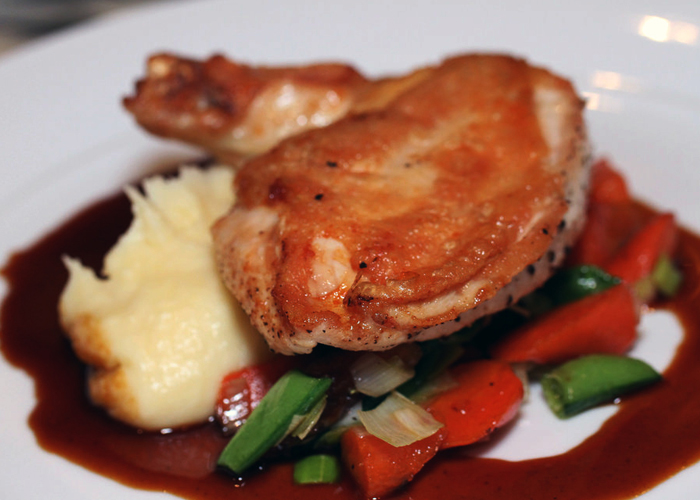 A good roast can be a wonderfully versatile dish on a spread. Cruise ship chefs can mix and match varied accompaniments or marinades to offer guests a number of options. Most often, the chicken is roasted in its own fat or juices by using a rotisserie or grill that aids their circulation.

There are a myriad accompaniments for roast chicken – from healthy roasted herbed carrots, roasted asparagus with nuts and cheese, or spicy brussels sprouts with mint to heartier fare such as buttered cauliflower purée, roast potatoes with lemon and oregano or wheat berry and butternut squash salad. Even a simple creamy mashed potato will do. 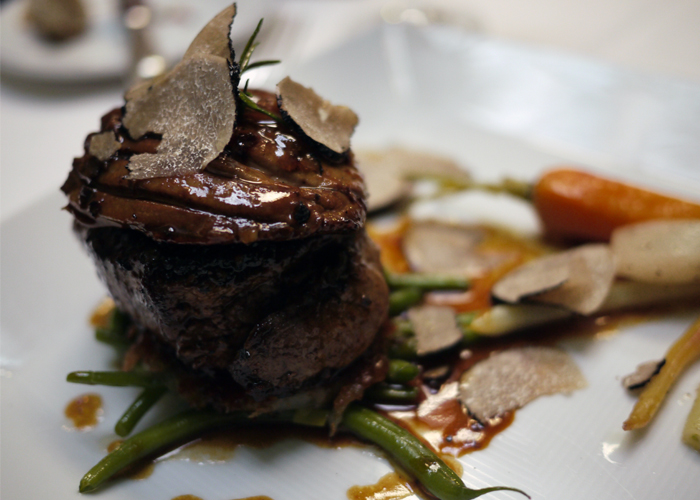 One of the most popular European dishes out there is the filet mignon, a beautiful medallion of the most tender part of beef tenderloin. Traditionally, the meat is seared on a hot pan for a short time on each side and then moved to a lower heat for cooking through. Most guests prefer their steak cooked rare to medium rare.

Filet mignon is usually served with buttery mashed potatoes, and assorted vegetables such as beans, asparagus, carrots, and mushrooms. 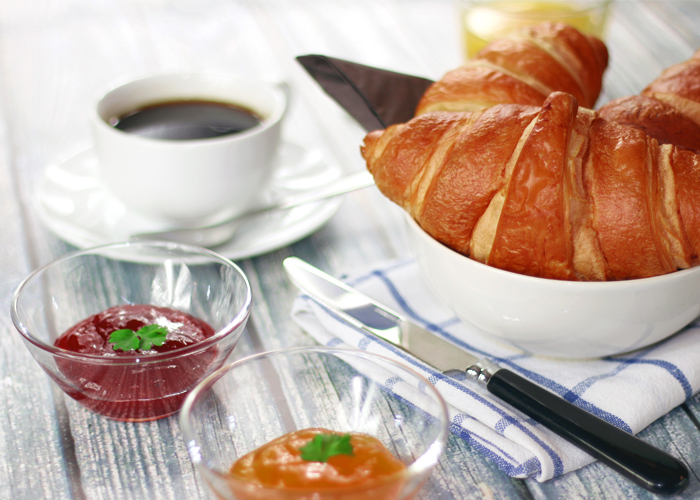 One of the most common meals you will notice in the hospitality industry, even on cruise ships, is the Continental breakfast. It is often free and is starkly different from a full English breakfast or even an American breakfast.

Continental breakfasts do not have cooked food such as eggs or pancakes. Instead they mainly consist of smaller, light bites, such as croissants, toast, muffins, various fruit and berries. You will also find accompaniments of jam, butter, cheese and coffee.